The ThermoPro TP20 is an extremely popular meat thermometer, and you cannot go wrong by purchasing one of these. It is designed to be very rugged and sturdy coupled with its appealing look and feel, which inspires confidence that this is a serious piece of kit built with longevity and reliability in mind.

ThermoPro TP20 is equipped with a dual probe, allowing you to monitor both the temperature of your cooker, as well as the internal temperature of the meat you are cooking. It has presets for up to nine types of meat and all their doneness levels pre-programmed. Therefore, you only need to select what you are cooking and how well cooked you would like it. After that, sit back, relax and receive alerts as your cook finishes.

ThermoPro TP20 has a built-in light grey screen with black writing, and a backlight button to illuminate the display, which makes it incredibly easy to read even in the dark. It comes readily packaged in a box with a transmitter, a receiver, two thermometer probes, four AAA batteries and a manual. The probes are rated 716°F, higher than most other thermometers. 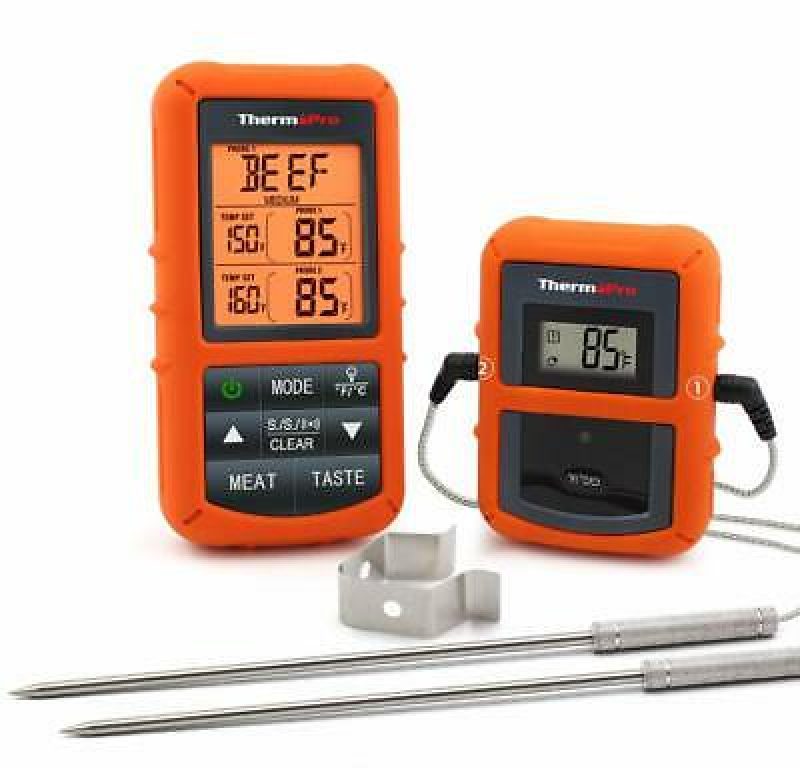 Note that the ThermoPro TP20 has up to 300 feet working distance, which is quite impressive. There is no synchronization required, the transmitter and receiver automatically find each other, and this makes its use one step simpler than most.

Which Meat Thermometer Is Right for Me

Picking a cooking thermometer is a tricky business. Lots of products offer great and amazing features. Moreover, some offer a lot less than they are advertised. Naturally processing such large volumes of information about different thermometers might be straining on buyers. Hence, we have created a streamlined list to help anyone who loves a perfectly cooked meal. 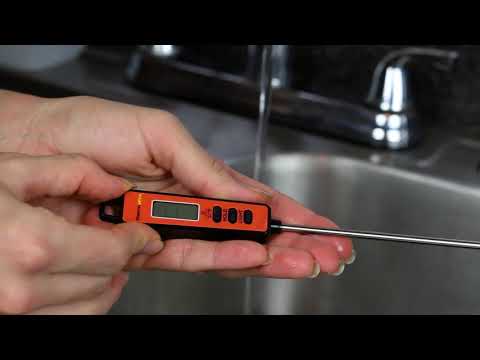 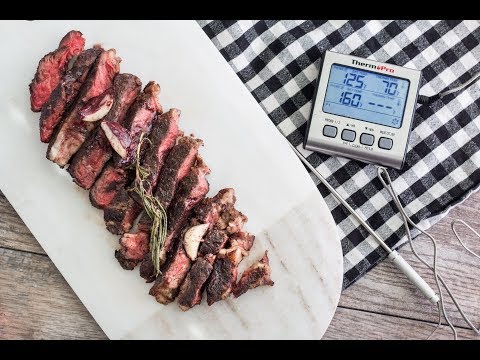 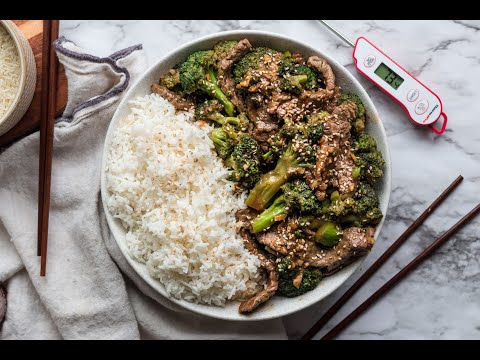 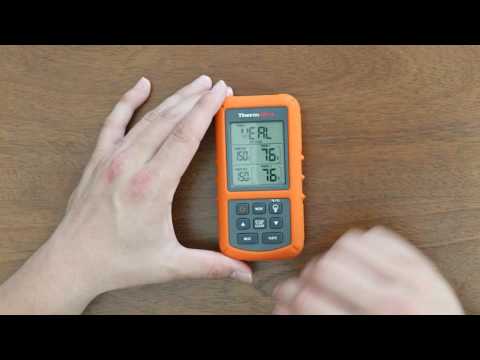